A long long time ago I worked for a short while for the Heritage Council of Ireland as wildlife officer. The heritage council is a small organization (it has a staff of roughly 15 people) within the Irish government that distributes subsidies for, and provides policy advice about, heritage. The latter is interpreted to encompass among others nature, architecture, archaeology and waterways — an interesting integrated approach that I haven’t seen anywhere else.

One of the projects I worked on was the set-up of the national biodiversity data centre. The centre had as one of its main goals to make an inventory of what biodiversity is actually present in (the Republic of) Ireland. A formidable task that recently progressed with the publication of Ireland’s National Biodiversity Indicators. If you thought that now we have a definite unambigous answer on the state of biodiversity in Ireland, think again. There are 87 indicators, some of them with (as yet) unknown values, and those that are filled give a very mixed message.

This is obviously not the fault of the centre. Biodiversity is an ambiguous concept to start with. For example it is often said to encompass three levels: genetic diversity, species diversity and ecosystem diversity. How do you express these three levels with a single number? 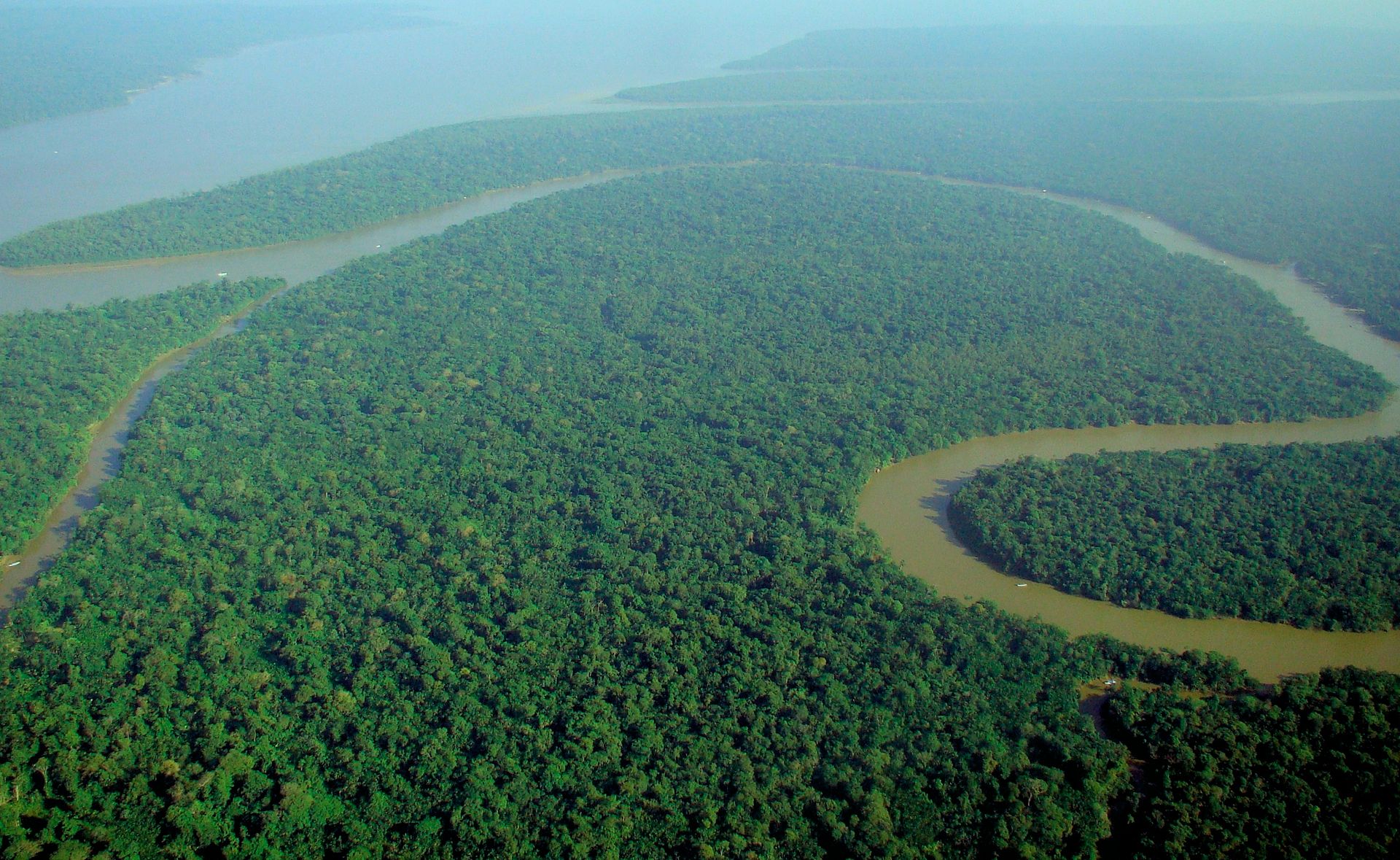 Within those levels, measuring biodiversity is not straightforward either. Take the example of species diversity: a simple way to determine this is to count all species. That measure is called species richness. However, to count all species in one area is almost impossible unless the area is very small. Suppose you were able to do so in a small area and found 5 species. Now look at the following picture where every star represents an individual and the colour denotes the species they belong to:

Both areas contain 5 species, but most people would not claim they are equally diverse. This difference is due to what is called evenness — the proportional representation of the species. If you want to express both species richness and evenness in a single number you have to weigh them. In the real world this means that you get different answers to the same question if you use different indices, because the weights on evenness and richness are different.

Why would we care about these different measurements? There is a simple economic reason for that: we face trade-offs. Or to borrow a statement from Metrick and Weitzman (1998 p. 21):

At the end of the day [… we need] to sort out how many children’s hospitals should be sacrificed in the name of preserving natural habitats.

It should come as no surprise then that economists have tried to have their say in the diversity debate. One of their main points, pushed especially by Martin Weitzman (1992, 1993, 1998), is that diversity is to be interpreted in an informational sense. Species are like libraries that contain books (for example a compound that is a cure for cancer), and when one species goes extinct, its book collection is lost, except for those that are also contained in another library/species. The total diversity is then represented by the total number of “different books” we have. Mind you, this is not the only value species have, because we value species for more reasons then their diversity alone, but it is the diversity part of the species. The usual way of measuring such diversity within species is through measures of taxonomic or genetic distance. Weikard (2002) shows that the diversity of ecosystems can in the same way be expressed by the number of unique species.

Will we ever agree on how to best measure biodiversity? Personally, I think we will not. That in itself, however, should not be a cause for despair. As long as we are clear about what we measure and why we measure it in this way, and what the effects would be if diversity were measured in a different way, we have made much progress. In the meantime we have to work with indicators or weighting schemes. In the end, it will all boil down to the trade-offs we are willing to make.

And so the quest for the best biodiversity index continues…

Metrick and Weitzman (1998). Conflicts and choices in biodiversity preservation. Journal of economic perspectives, 12(3):21-34.

One thought on “Biodiversity: the numbers tell the tale… or do they?”