Some of you may know that I have small children (if only from my author photograph). At some point then, the question is certainly to arise: “Dad, what do you do at work?” Of course one can then simply reply “I’m a resource economist/assistant professor”, but that is not of much help. For then of course, for anyone who has even a little experience knows, that the next question will be “But what does a resource economist do?” or “What does an assistant professor do?”

Rather than giving an answer that is going to raise even more questions, I resorted to a simple answer is actually very close to the truth for most of us, as I’ve come to realize over the last few years: “I tell stories.” In fact I think this captures almost 80% of my job because, in my opinion, both research and teaching is to a large extent story-telling.

Our economic/game theoretic/mathematical models that economists use to explain the world? They’re just stories. Stories of how the world could be or would be if we behave in a certain way. Does that make them less useful, or less valid? Of course not. If it’s a good story there is something to be learned. In fact, that is the point.

Similarly, most of my teaching is story telling. Interactive story-telling to be sure (or at least that is what I try), because listening to a story of three hours and paying attention is difficult. But essentially most of my teaching  is”Lies-to-children” to quote Cohen, Stewart and Pratchett in their fabulous/fable work “The science of Discworld”. We simplify the world to stories because that is how we evolved to think: in simplified stories. Of course, the stories get more complicated as we continue our education, and we simplify less, but the essence remains.

In fact as my philosopher friend points out: in certain cases there is even no point in separating myth from reality. Switzerland is what it is partly because of the myth about William Tell, although we have no idea how much reality is within the myth…

So with that in mind, gather around me and let us begin: Once upon a time…. 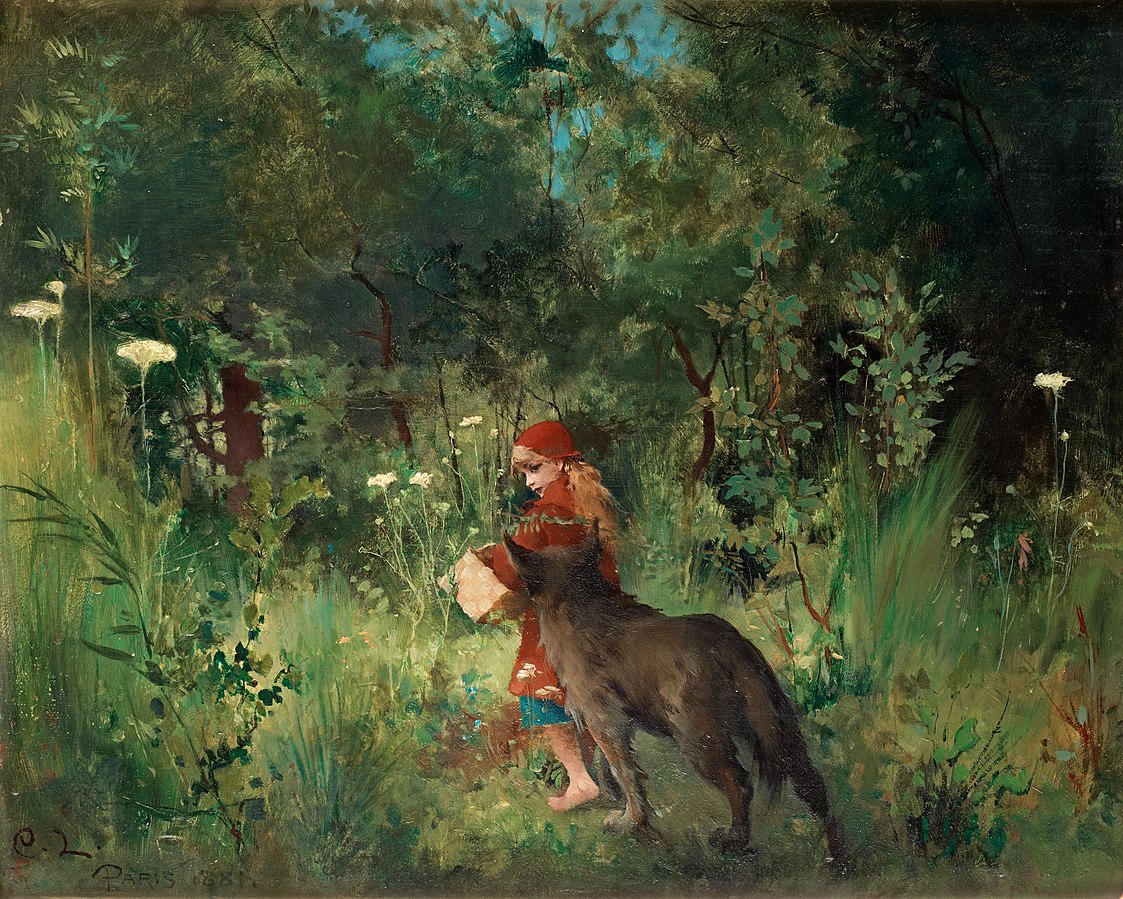 My Tweets
Join 170 other subscribers